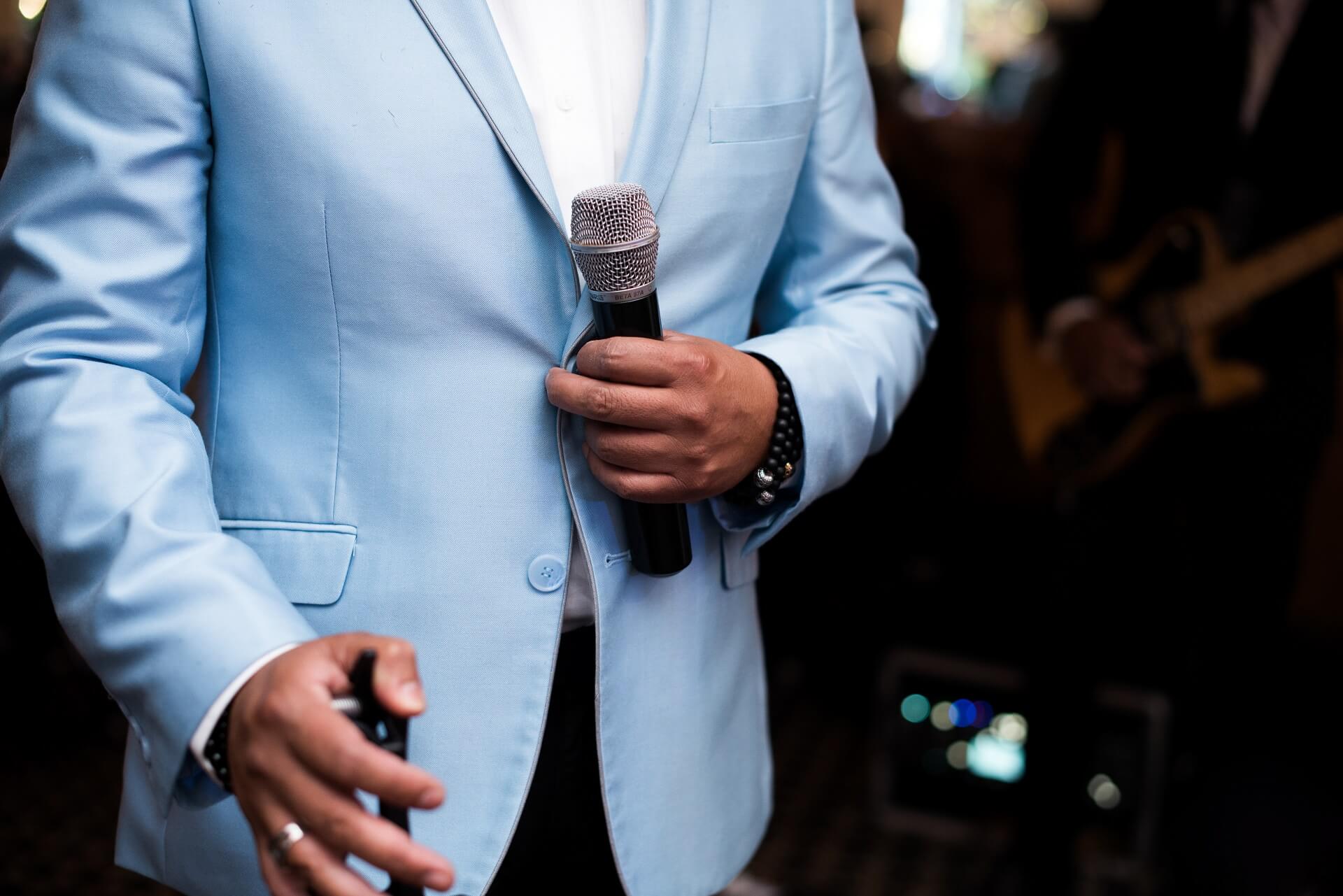 Find out more about Solon Z and The Sapphires by way of the group’s official website.  Listen to the music, see the band in action or inquire for bookings! https://www.solonzandthesapphires.com/ 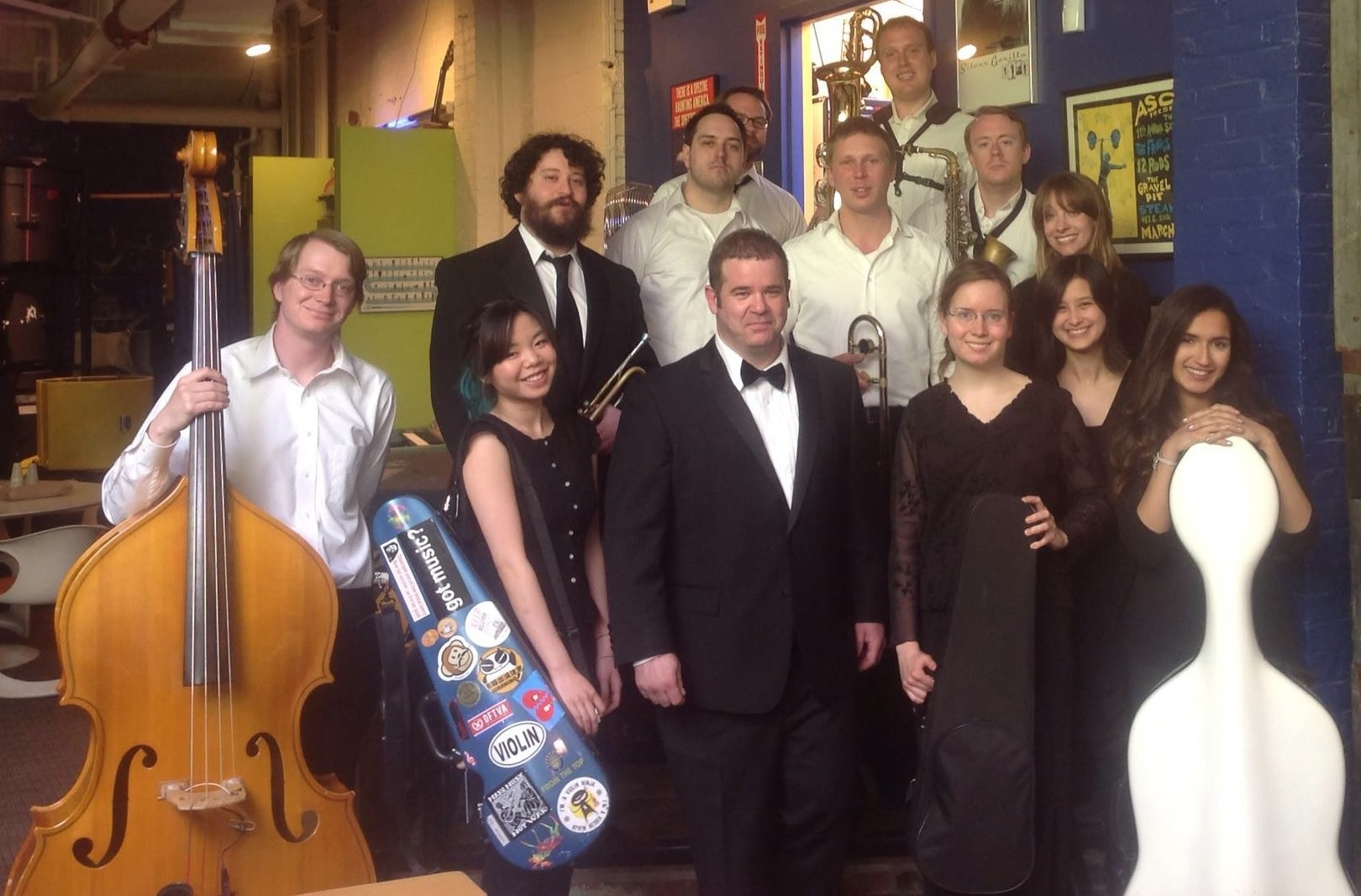 Solon Z and the Sapphiresis a 24-piece big band orchestra that provides high – class entertainment, and has the ability to change it’s sound from swing, to pop, to funk, and dance music. Considered the most talented Boston wedding band throughout Boston and New England, Solon Z and the Sapphires vary in size, depending on … Read moreBoston, MA – The Proper Entertainment for Your Event Can Either Make or Break its Success